Back to Awards and Recognition

This year we have been nominated for many awards and quite proudly we even won one of the awards that we were nominated for. So, let's start this round-up with that.

Our Business Improvement Engineer, Simon Bennett, was the winner in a category that consisted of LPC colleagues Beata Dzivuksle and Deborah Bolton as finalists for the NHS Procurement Outstanding Contribution Award, at the NHS in the North Excellence in Supply Award. Click here to see the finalists at this year's awards.

Check out the video below with special messages from our Director and Deputy Director:

Next up is the CIPS Excellence in Procurement Award, where The LPC was finalists against some strong competitors, for Best Response to Supply Chain Resilience in a Crisis - Public Good. We narrowly lost out to the Cabinet Office's Government Commercial Function for their work - which was the same as what The LPC had done - but on a huge national scale. Vey well deserved for them, to read more about their hard work, click here.

CIPS Excellence in Procurement Award - Special Mention
The overall winners at this event were Vaccine Taskforce for their incredible work to roll out vaccines during the pandemic. In just over eight months the Vaccine Task Force identified, procured and deployed the first vaccines in the world.  Half the UK population have had a vaccine and supplies continue. In addition to successfully tackling what was widely believed to be an unachievable ask within unachievable timescales, the adversities overcome include worldwide material shortages, port closures, Brexit and EU export restrictions. They received a standing ovation from everybody and rightly so. Click here to read about their incredible work 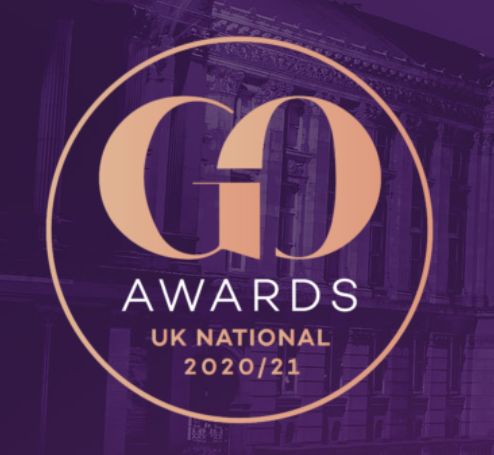 Finally, the GO Awards. Unfortunately we weren’t winners at these awards. We were a small fish in a pond full of bigger fish – there were organisations such as Ministry of Defence, Department for Work & Pensions, and Northern Care Alliance alongside us in the finals. The mere fact that we got to the finals was incredible. To see everyone that was nominated, click here.